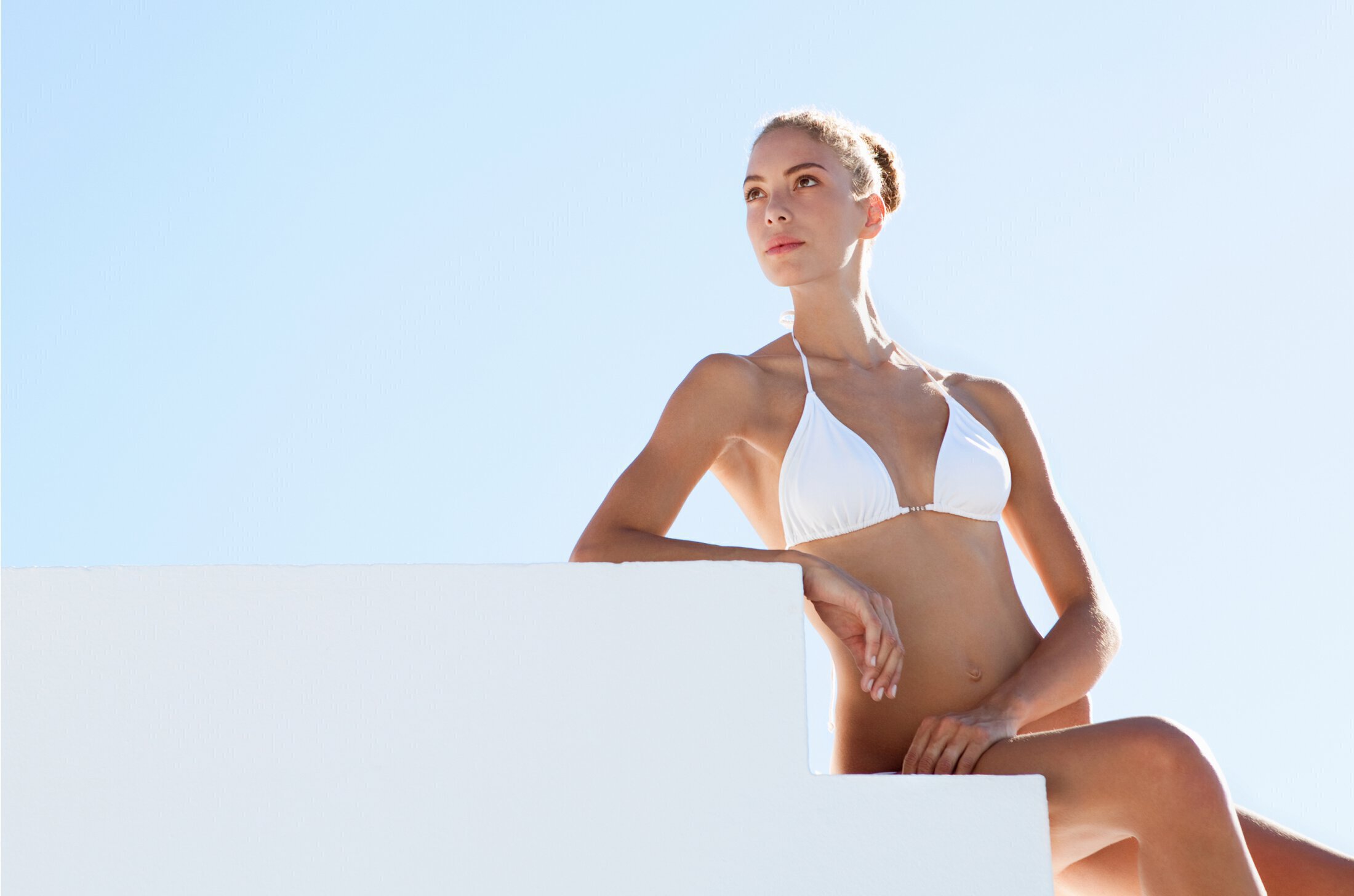 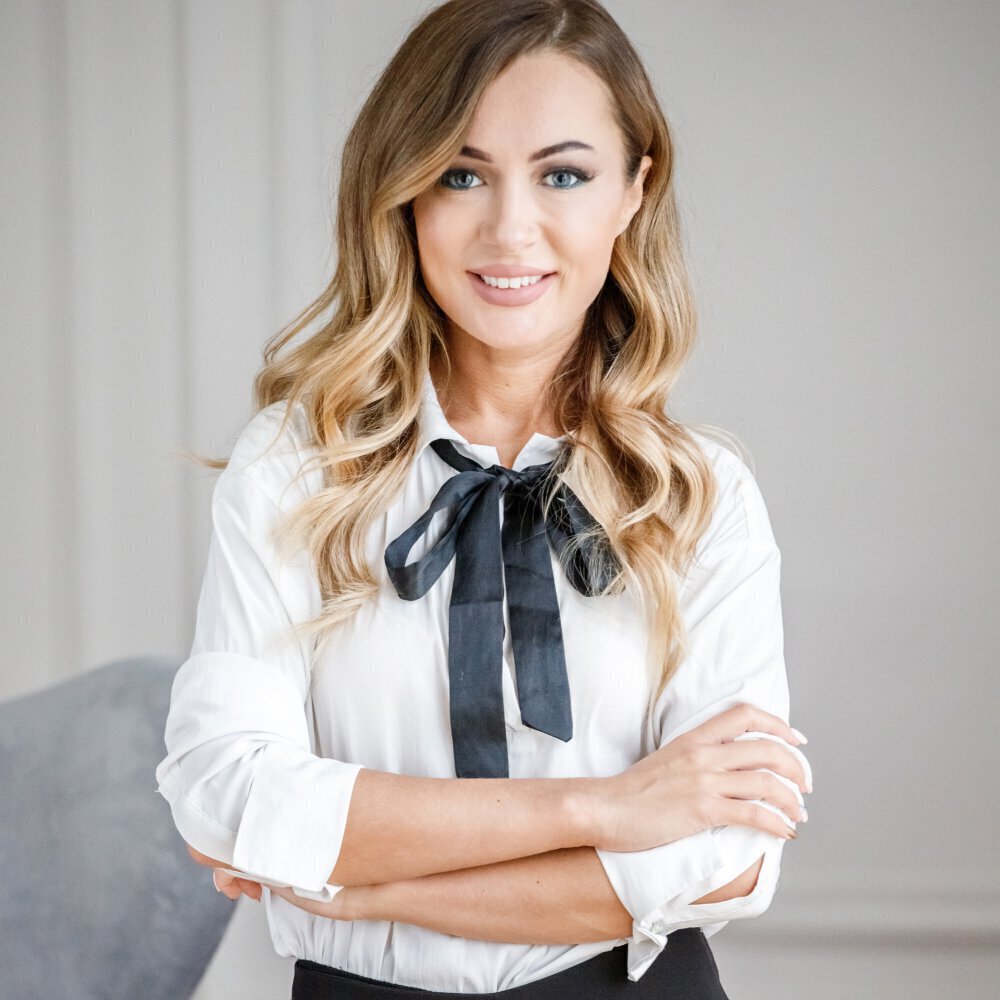 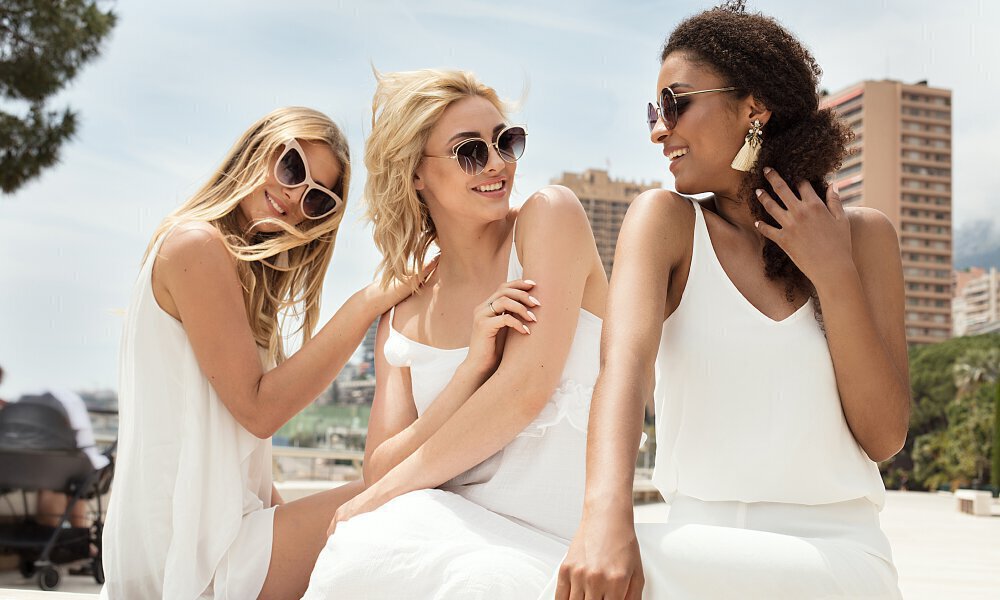 Beauty for Every Body

There is an incredible level of confidence that comes from knowing you’re in control of your body.

Knowing that you’ll fit into your favorite clothes. Knowing that you’re taking good care of yourself. Knowing that you look great! Formed is the power behind that knowledge. Conveniently located in th Buckhead area of Atlanta CoolSculpting Elite specialists at Formed will work with you one-to-one, offering expert guidance and life-changing body sculpting treatments in a discreet, positive environment. Get expert CoolSculpting care from professionals who take a personal interest in your ability to live a full, healthy life while staying slim. 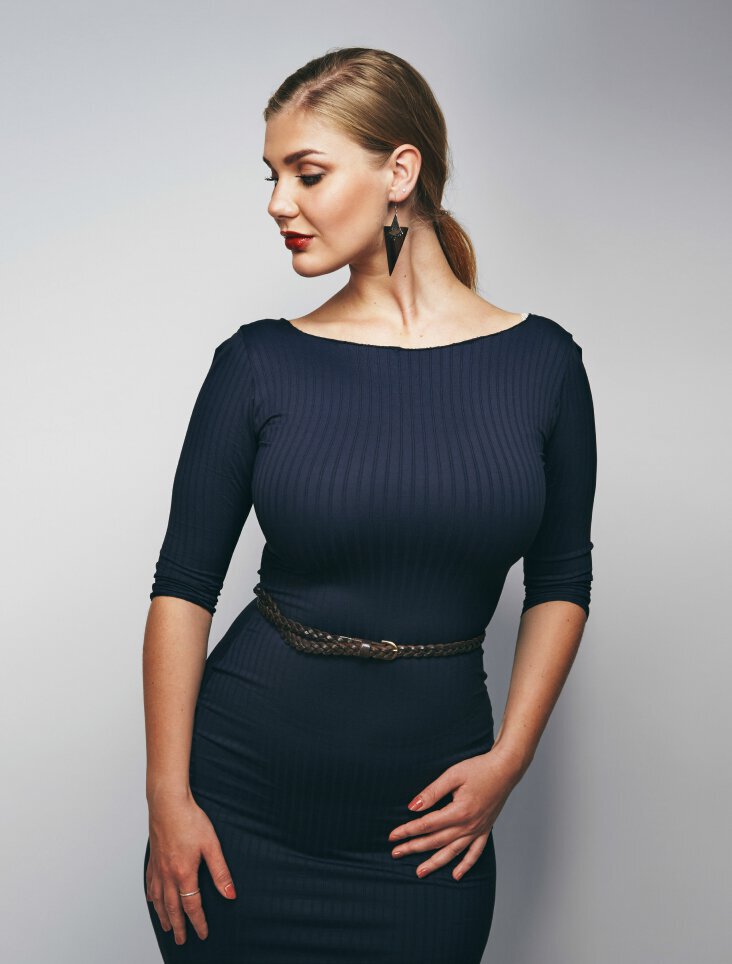 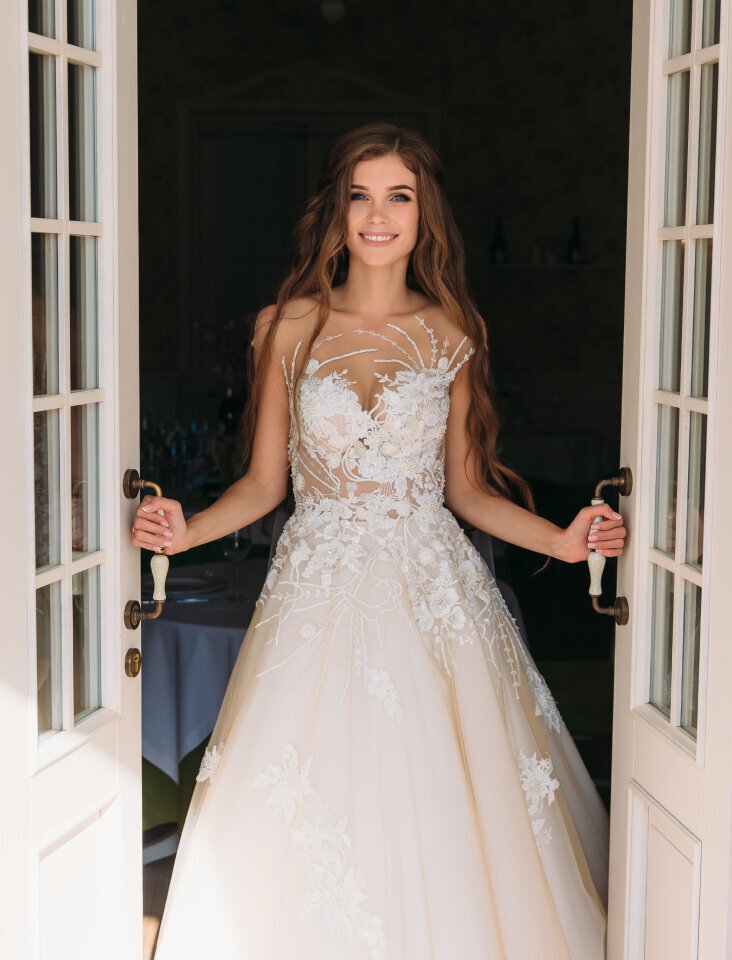 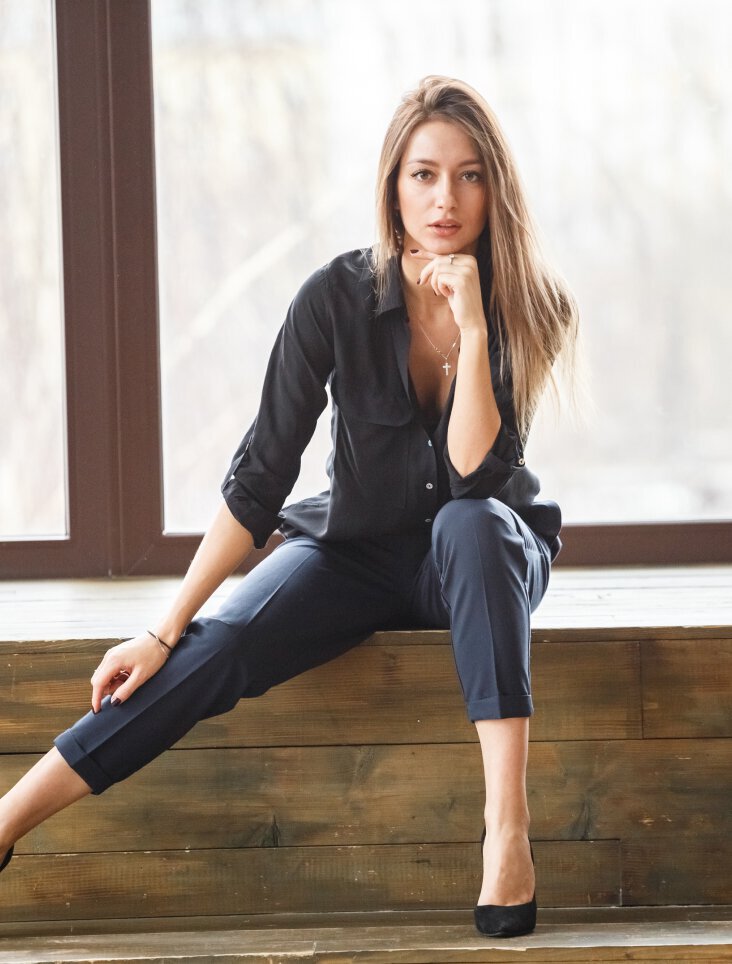 Formed is a State of Mind

Six years ago, Cat Sanders had no intention of diverting from her position as a healthcare executive to start her own business. But then…

She had her first CoolSculpting treatment. She was skeptical at first, but the fact that Harvard scientists were behind the discovery that cold could freeze away fat convinced her to give the procedure a try. Three months later, she was a CoolSculpting convert, telling everyone she could about the incredible slimming powers of CoolSculpting. As someone who had been through the ups and downs of other treatment methods, Sanders knew how empowering being able to control fat loss through CoolSculpting could be. After her own transformation, she wanted to help as many people as possible take control of their bodies through the power of CoolSculpting. She wanted to create a true body sculpting boutique dedicated to showing people how CoolSculpting Elite could help them get and stay slim. And with that… Formed was born.

Formed gives you everything you need to maximize your ability to stay slim and fit. Founder Cat Sanders scoured the region to find expert medically-certified CoolSculpting Elite professionals, ensuring a safe and effective CoolSculpting experience. Learn more about how Cat’s vision to get CoolSculpting Elite Atlanta patients started on their “FormForward” journey. 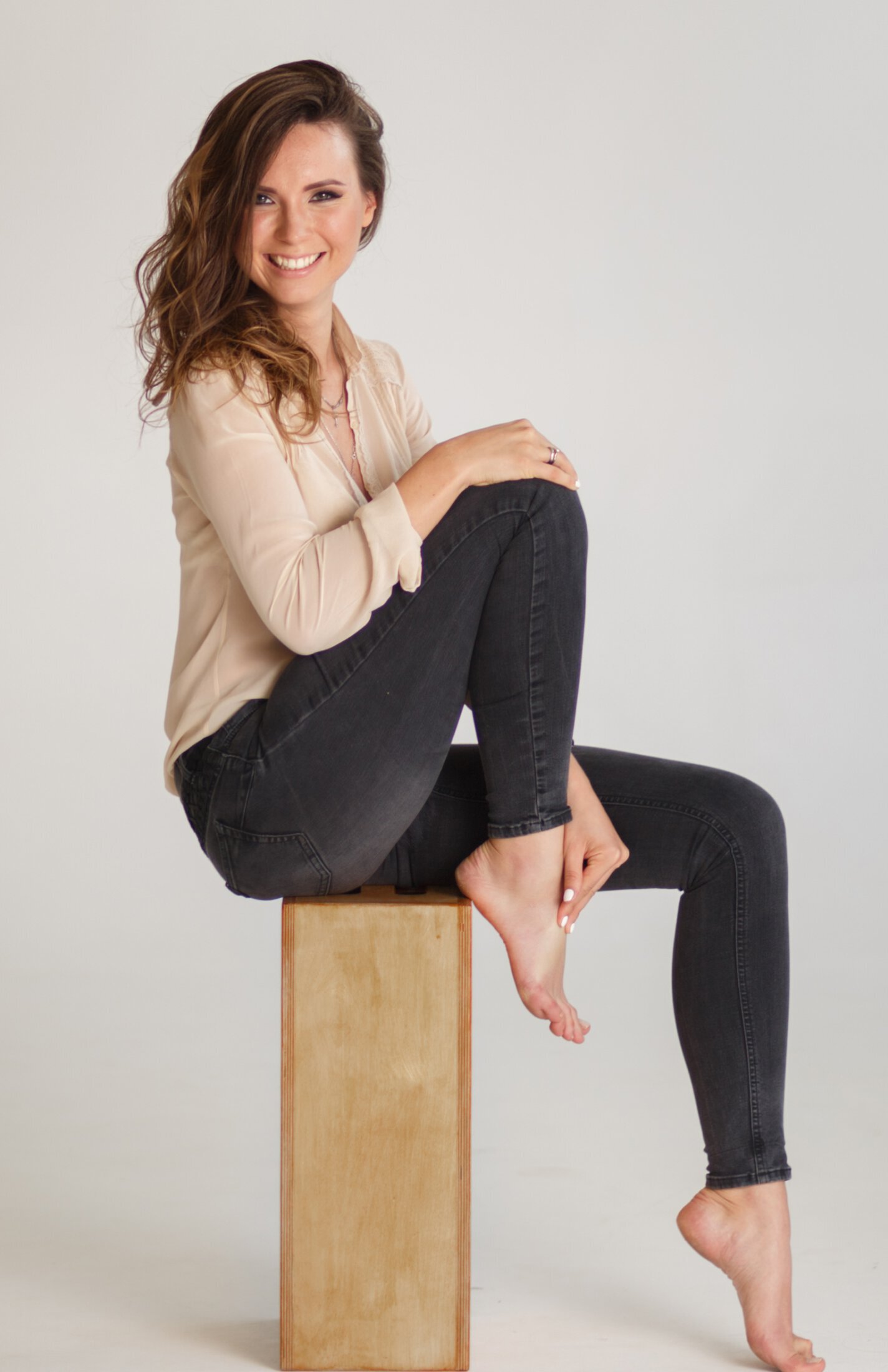 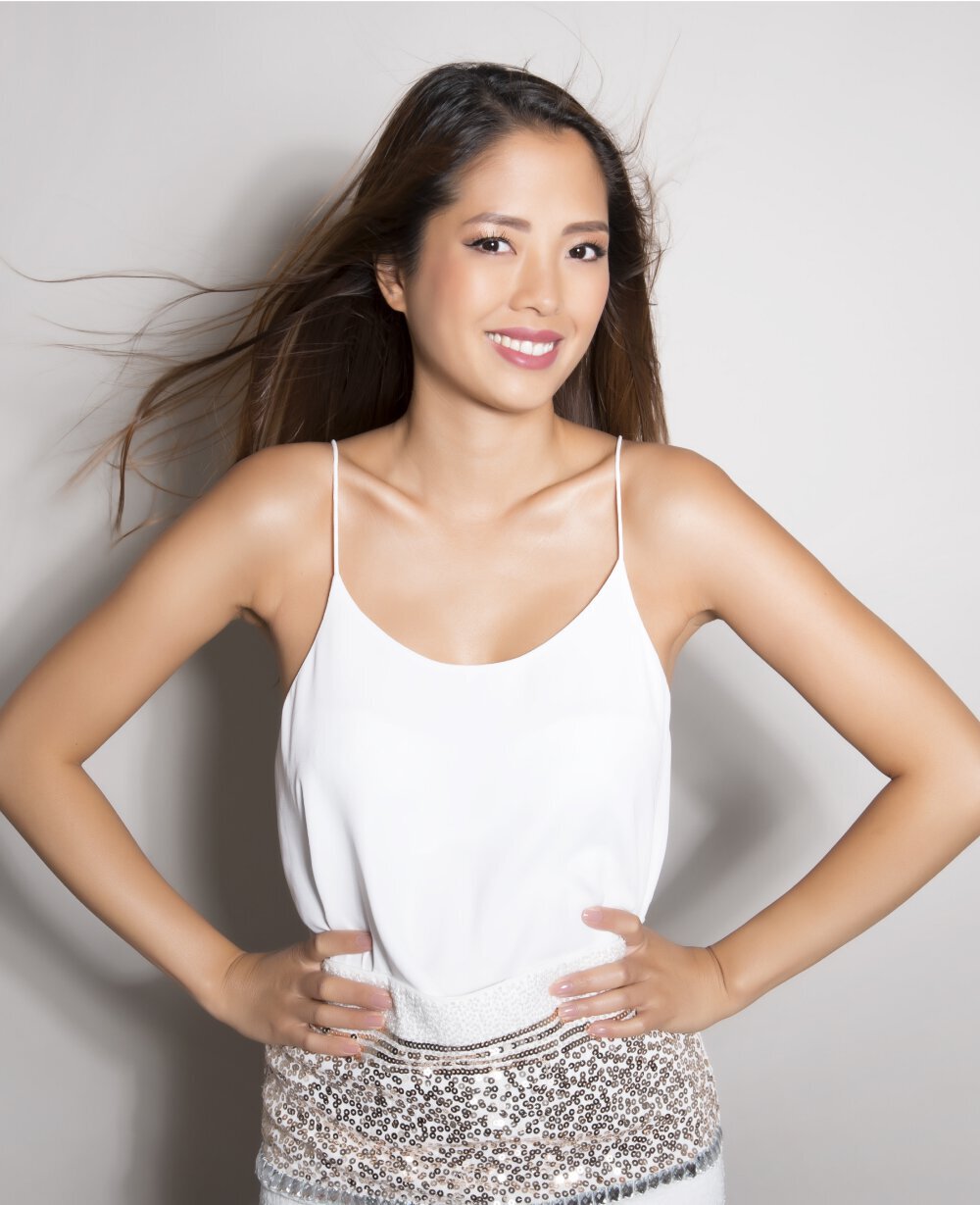 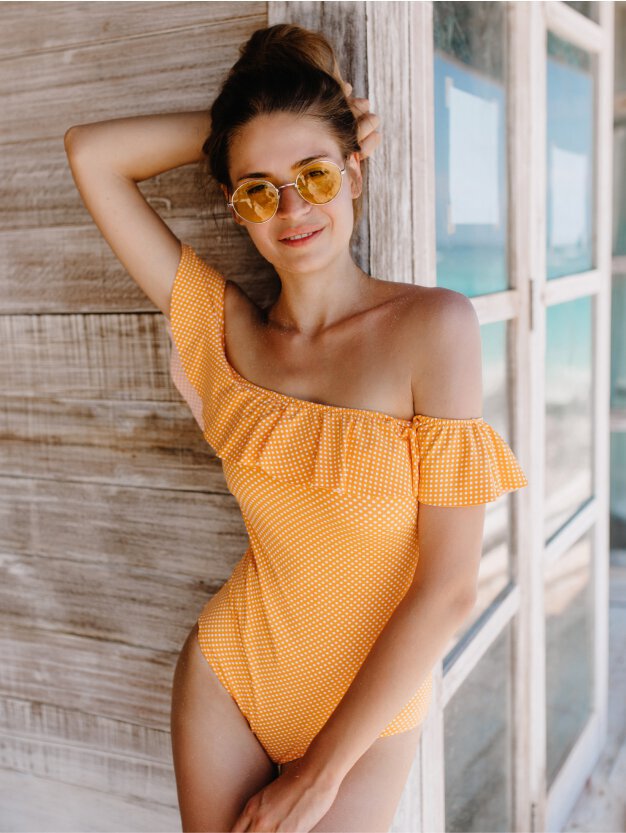 The ELITE Way to Sculpt

At Formed, it’s not just our CoolSculpting technology that’s “ELITE.” We go above and beyond to spoil you with beautiful results and an outstanding life experience.

From precise treatment planning, to delightful amenities available during your visits, to our attentive and ongoing follow-up care – every detail of your visit is ELITE as well! Even better, every CoolSculpting ELITE treatment at Formed is performed by a medical provider with advanced training, so you can be assured of uncompromised safety and a stellar outcome. We’re so confident you’ll love your ELITE results and experience, we guarantee it! 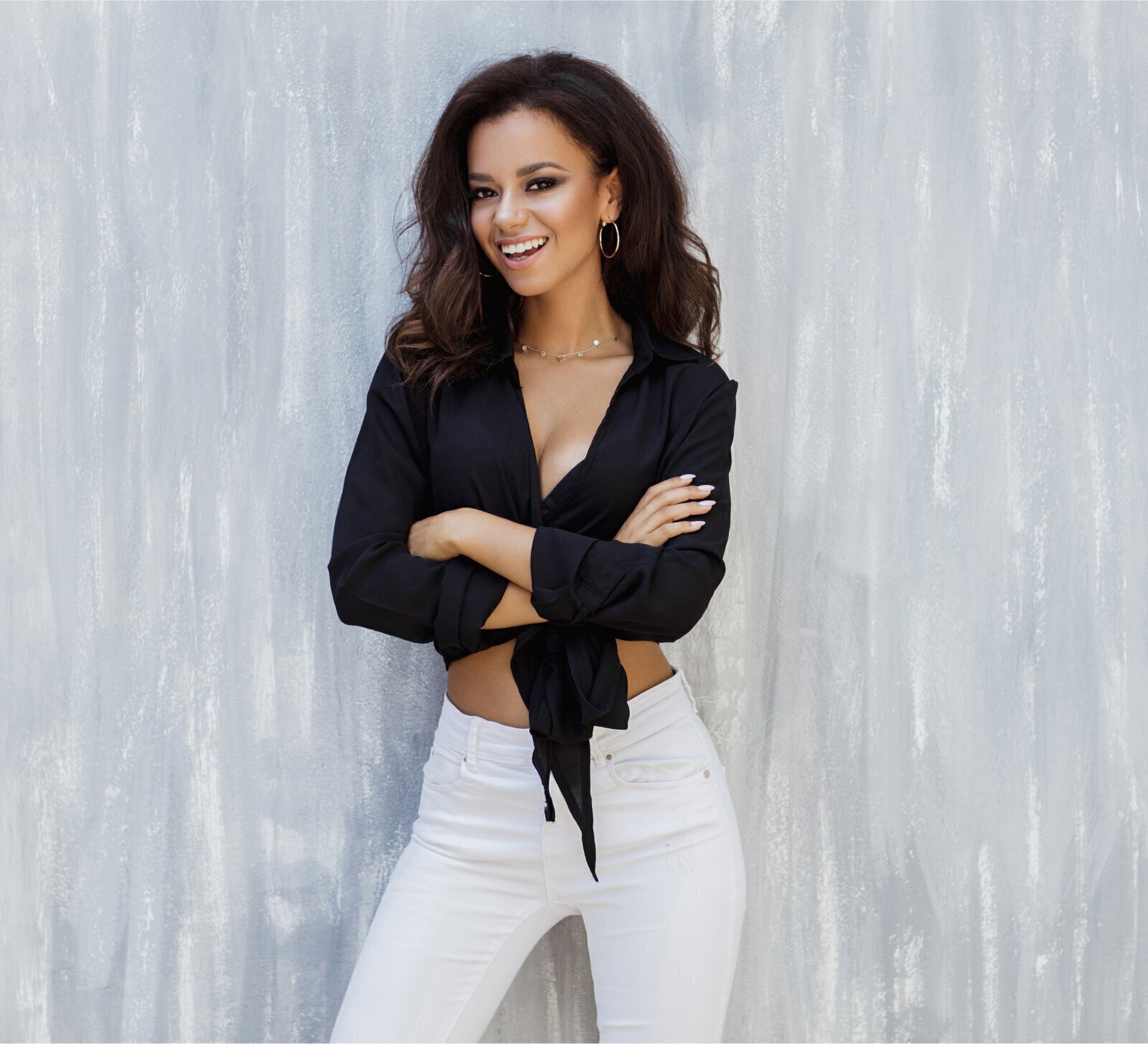 CoolSculpting Elite is a modern marvel of aesthetic engineering that allows our specialists to help you slim specific parts of your body with no surgery and little to no downtime. So… where do you want to slim? 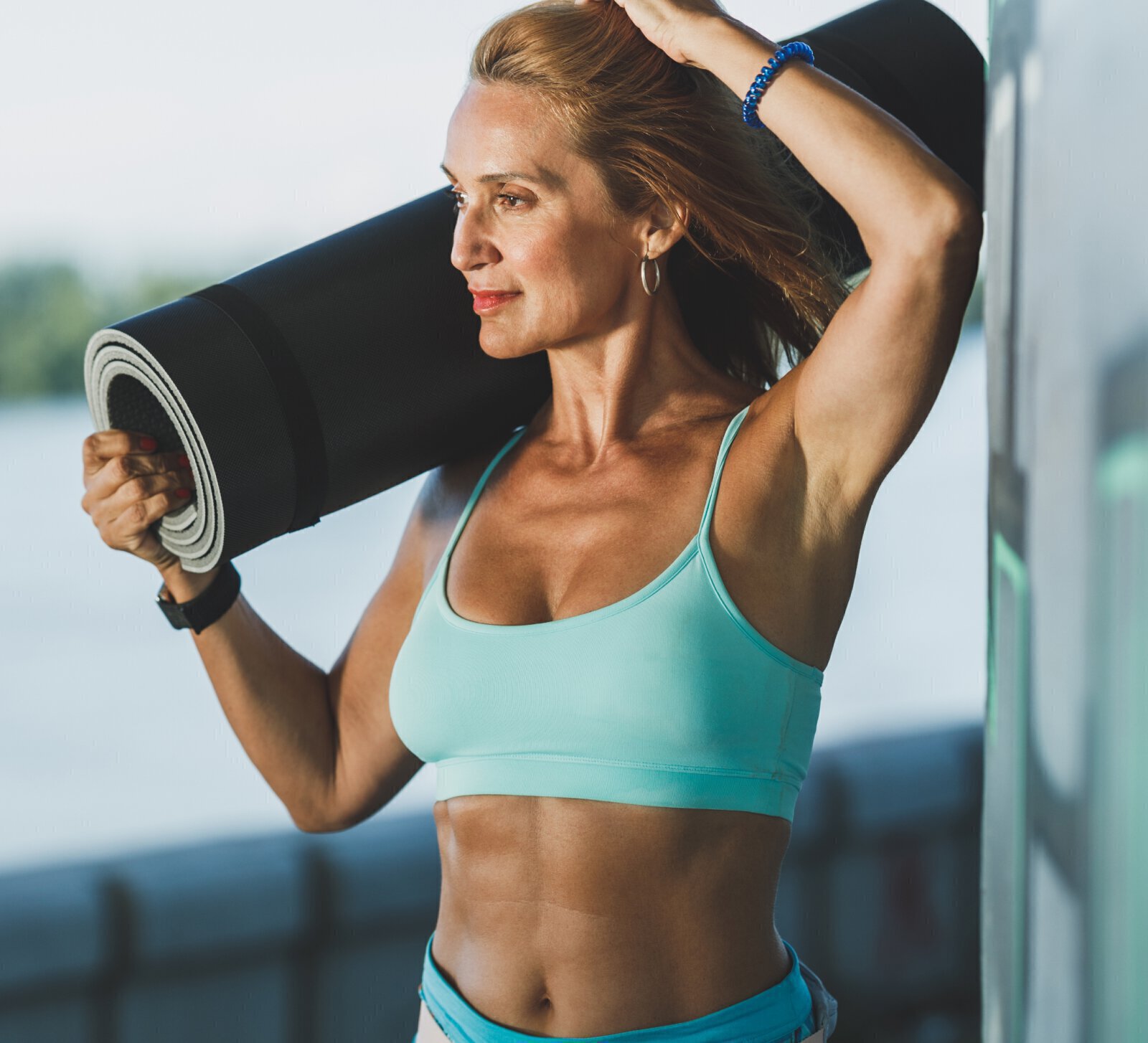 When most people think “stubborn fat,” they immediately look down at their bellies. CoolSculpting Elite is a powerful way to sculpt and reshape your midsection to add definition to your abs. While CoolSculpting Elite is not a weight loss treatment, it can permanently remove fat cells from the abdomen, delivering long-lasting results. Learn more about how we can help you bring out your tight, toned tummy! 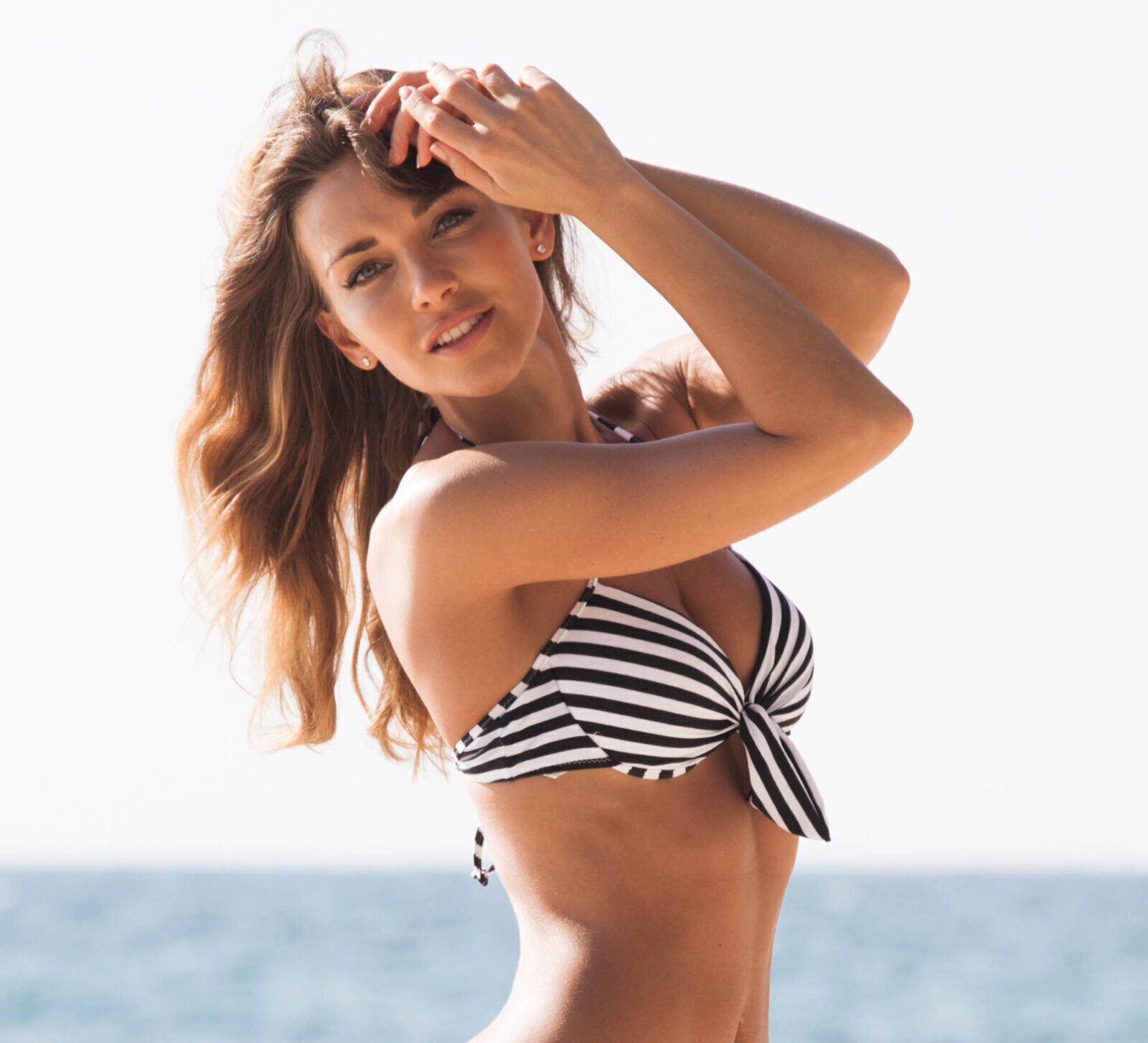 Sun’s Out Fun’s Out

CoolSculpting Elite in Atlanta and Buckhead

Make arm day pay off in a big way with the help of CoolSculpting Elite and Formed! CoolSculpting Elite’s next-generation applicators are larger and more adaptable than previous generations, allowing you to cover more area with each treatment. The process freezes fat cells, allowing the body to remove them naturally. This happens gradually, allowing your body to sculpt itself over time into its new form. Once you’ve enjoyed the CoolSculpting Elite experience at Formed, you will never want to buy a top with sleeves again! 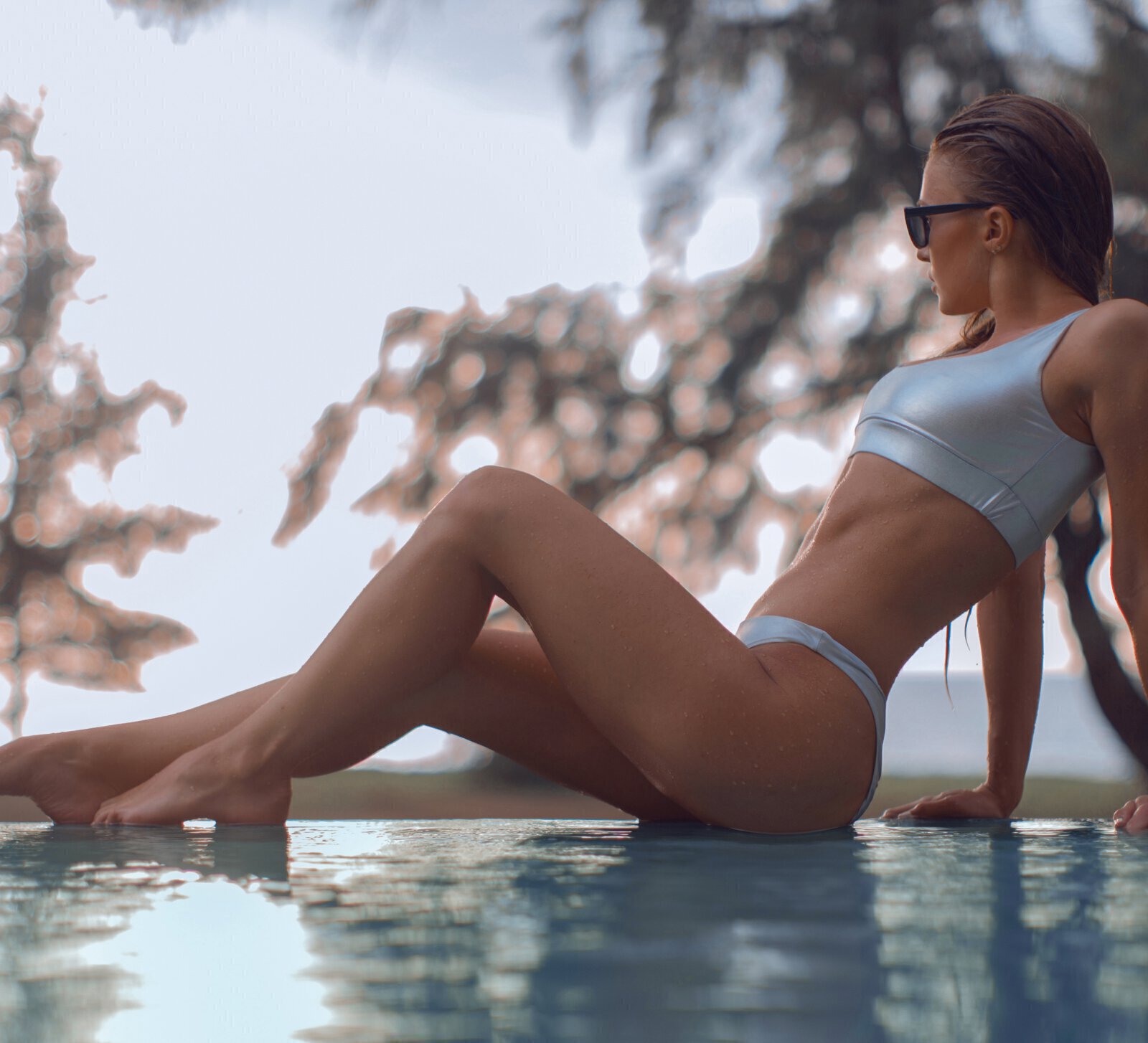 CoolSculpting Elite in Buckhead and Atlanta

Get hip to CoolSculpting Elite and your curves will thank you! CoolSculpting Elite offers dual applicators that are larger than previous varieties, which makes them perfect for ensuring symmetrical sculpting on the thighs that add proportion to your curves around the flanks. CoolSculpting Elite received FDA approval for fat reduction on the flanks and thighs, making it a safe and proven way to effectively shave off the inches and even get rid of that “banana roll” between your thighs and butt. Our medically-trained body contouring specialists will tailor your program to your needs to give you the best chance of “FormForward” as you go through your CoolSculpting Elite journey! 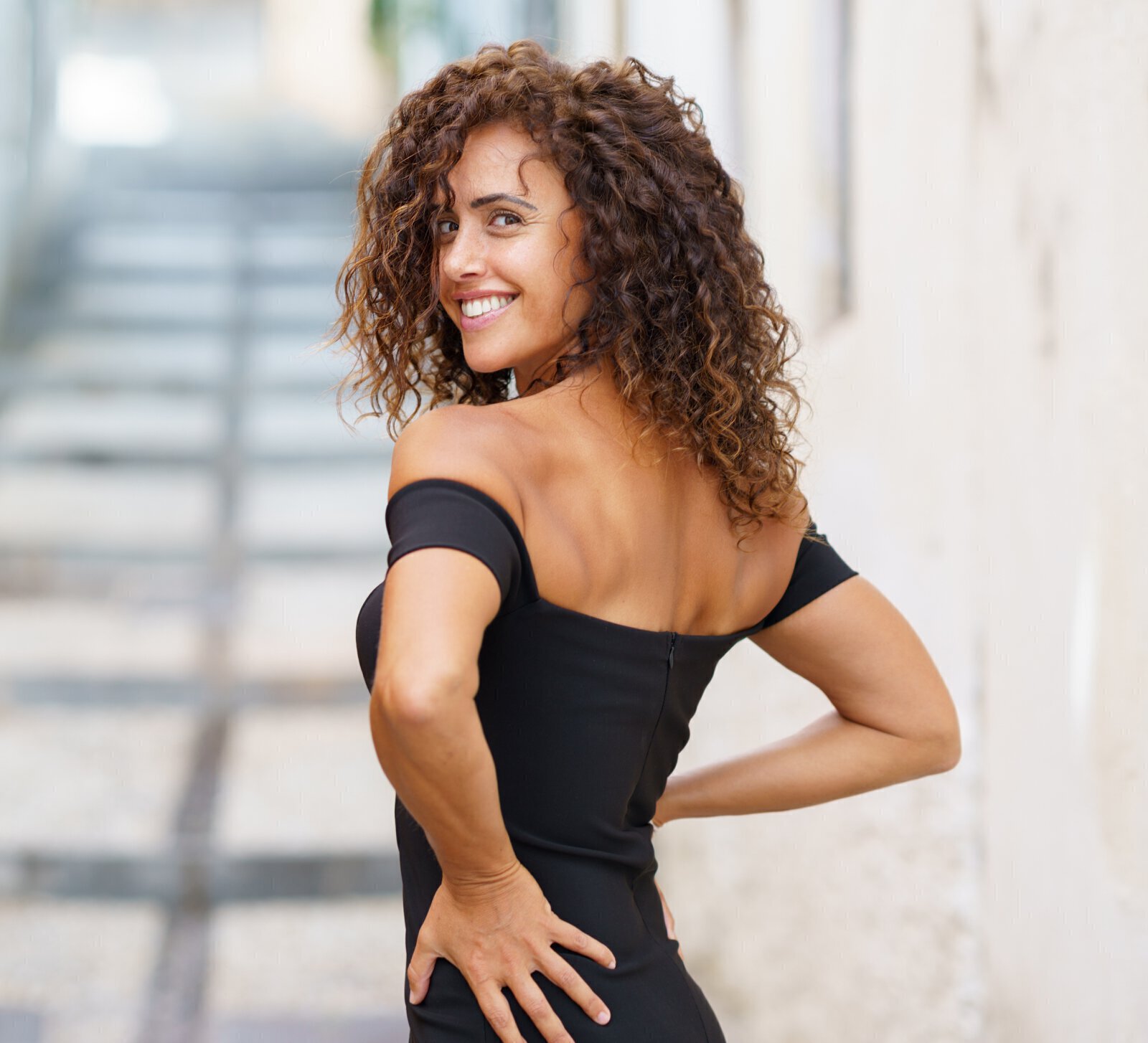 CoolSculpting Elite Back in Atlanta and Buckhead

Bring your sexy back back with the help of the CoolSculpting Elite specialists at Formed! CoolSculpting Elite delivers targeted fat-reducing treatments along the back and flanks, which can often be a perfect companion treatment to CoolSculpting around the abs. Get the incredible feeling of losing fat in 3D as your midsection slims and your clothes start to fit better in the weeks and months following treatment. Our Formed specialists will be with you throughout the journey with tips to help you make the most of your CoolSculpting investment.

CoolSculpting Elite for Back 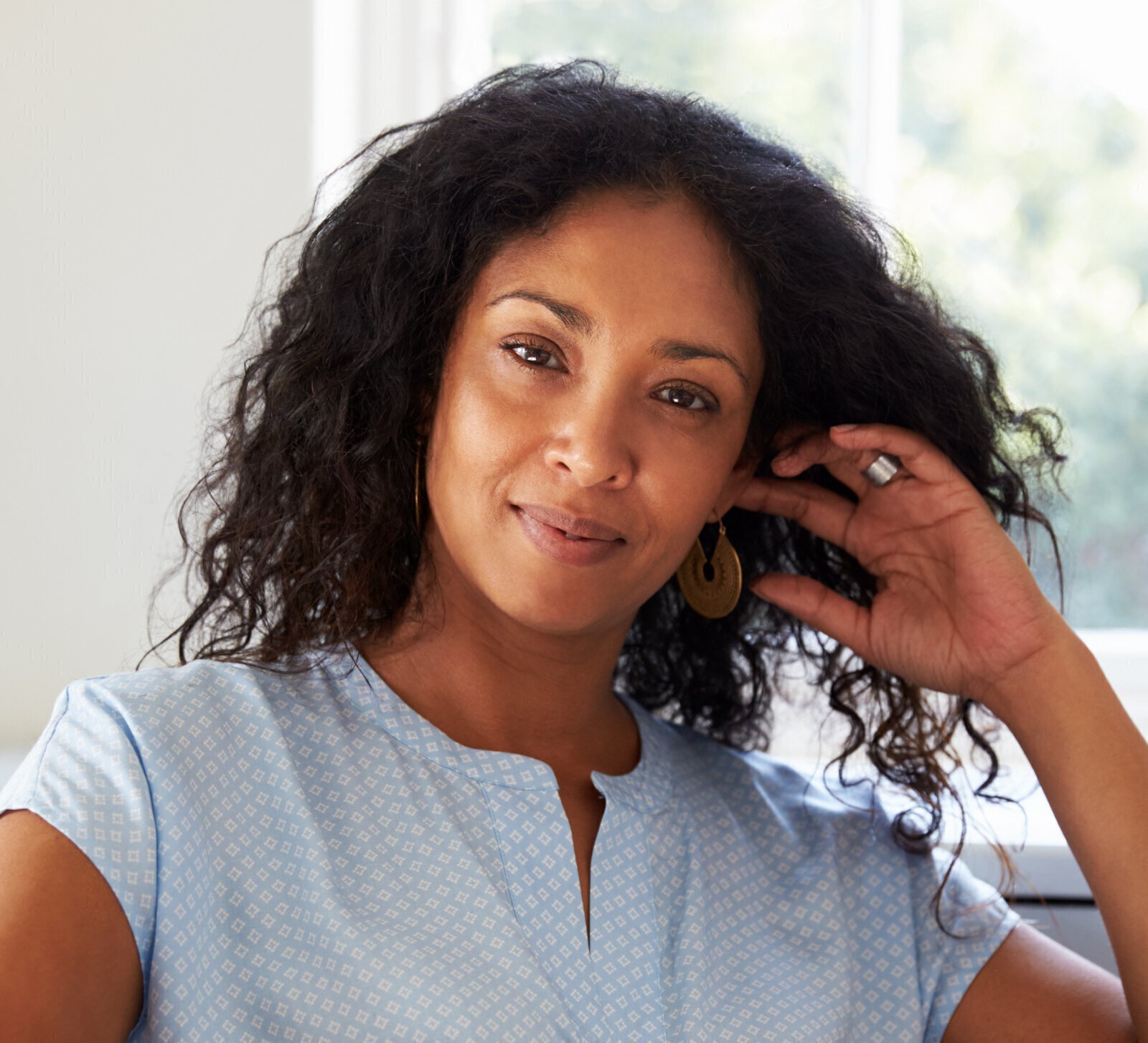 Sometimes the little changes make the biggest difference. We love the special applicators that allow CoolSculpting Elite to deliver target fat elimination to your chin, and you will too! These treatments are perfect for getting rid of that dreaded double chin, and anyone with a double chin knows that no matter how hard you work out, it’s almost impossible to burn that fat on your own. They also make the face appear more youthful and refreshed, without spending a lot of money or downtime on surgery. If you’re looking for a subtle, natural way to restore your youthful look, you’ll want to look into sculpting your chin with CoolSculpting Elite in Atlanta at Formed. 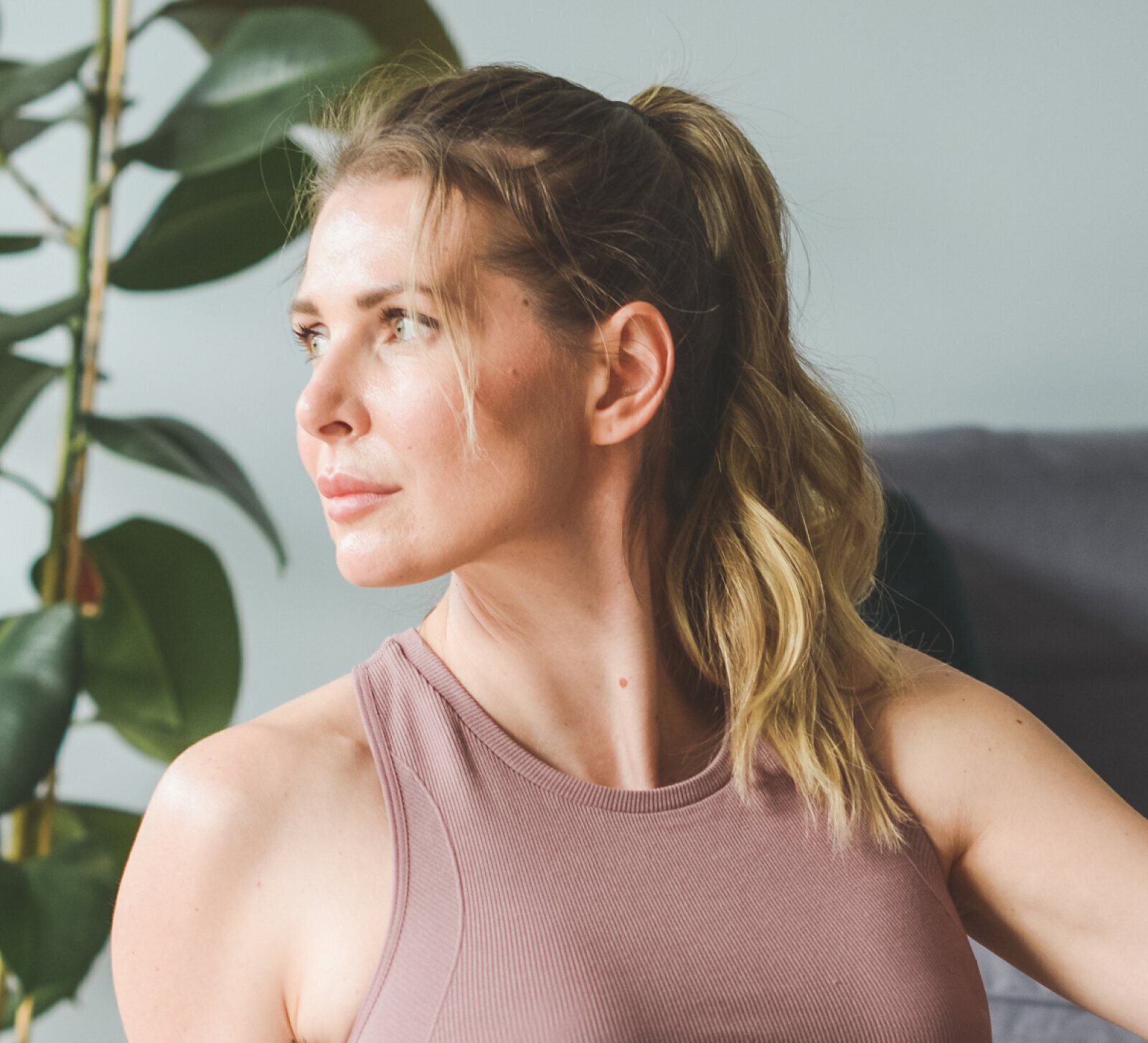 CoolSculpting Elite in Buckhead and Atlanta

“My ‘FormForward’ moment? No longer organizing my closet by ‘fat’ and ‘skinny’ jeans!” 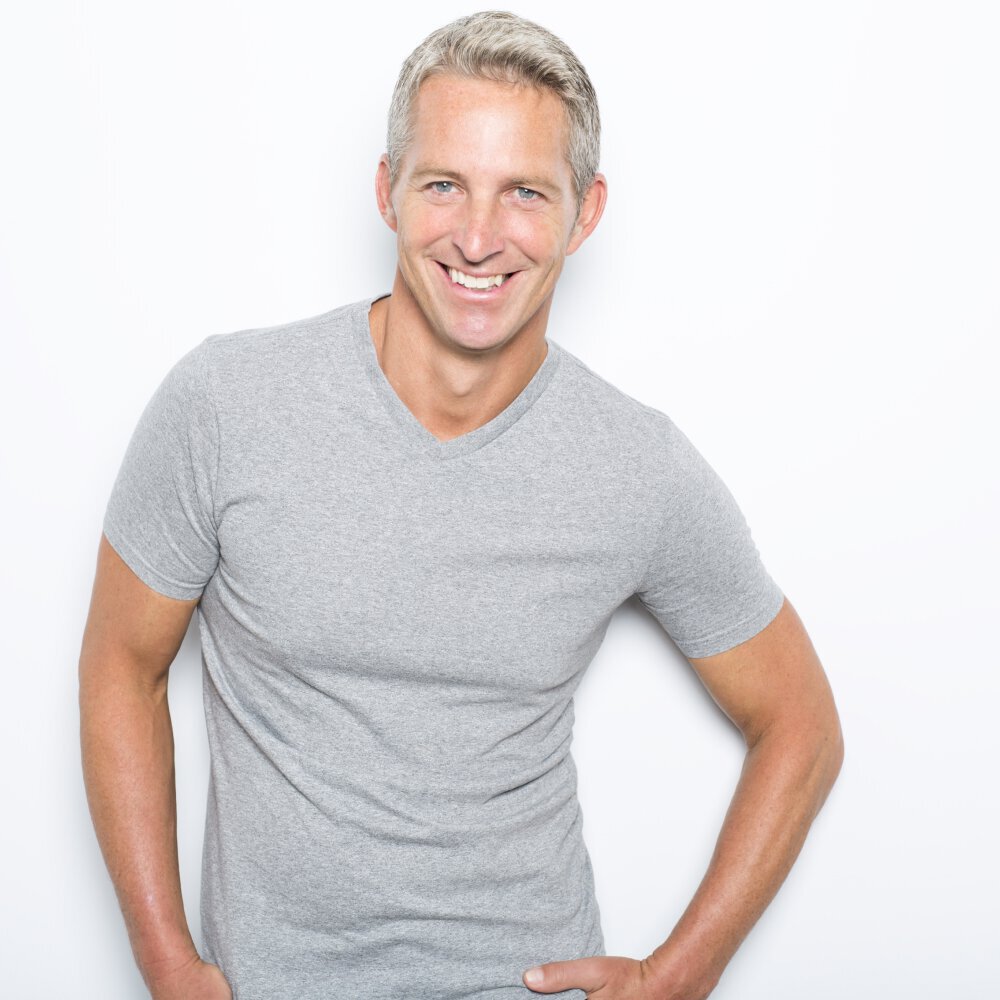 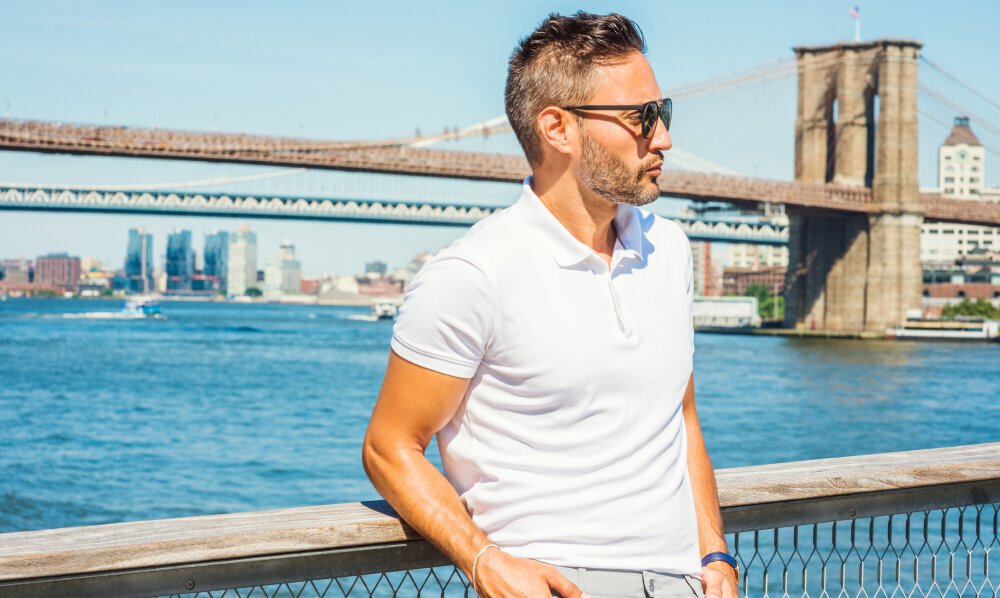 CoolSculpting Elite for Men in Atlanta

At Formed, you can find a comfortable environment with a friendly, knowledgeable team ready to get to work for you.

We develop personalized CoolSculpting Elite plans that work with your existing fitness and nutrition efforts to get you in the best shape of your life. You’ll notice the difference in those belt notches as you sculpt your way to a form you will love!

What will your “FormForward” moment be? Fitting back into your “college” jeans? Rocking a new bikini? Tossing your “double-chin” turtleneck? Whatever it is, Formed Body Sculpting Studio is here to help you define your curves and elevate your confidence with CoolSculpting ELITE—the ultimate non-invasive body contouring and fat reduction treatment for head-turning results. Our community loves to share their FormForward moments. Follow us on social media and share your moment, too!

If you want the absolute best CoolSculpting Atlanta has to offer, Formed is the place for you! Our friendly CoolSculpting specialists offer an incredibly personalized experience, with treatments that can help you get the body of your dreams. Schedule your initial consultation today to begin your FormForward journey at Formed!